While the city to be one of the most favorite destination for stars all over the world, there’s no denying the fact that the city is itself a star among other places. With beautiful buildings like Burj Khalifa, the city attracts hundreds of thousands of people around the world due to its major tourist attractions. Burj Khalifa with its location in the middle of downtown Dubai is undoubtedly among one of the most luxurious and prestigious places in the world. The building itself radiates glamour, arts, class and flamboyance.

There’s a reason the building is so popular among tourists around the world. With a height as high as 2,716 feet, a total of 200 stories out of which 160 are livable, the central building boasts prodigious and gigantic size. The project was divulged by Sheikh Mohammad bin Rashid Al Maktoum, who served as Dubai’s ruler. The beauty is not just limited to outside, you can find the information of enticing Burj Khalifa Apartments inside.

As they say, Rome wasn’t build in a day. The same stands true for Burj Khalifa. There was a time when there were around 12,000 workers who worked on the construction project every day. There were more than 22 million man-hours of work for the completion of this huge edifice. With all the resources and time spent on the development, this is no wonder that building stands double the total measurement of New York’s Empire State Building and thrice times huge than Eiffel Tower.

Not only this, the building has also captured the title of tallest building of the world while competing against Taiwan’s Taipei 101 with even greater height. 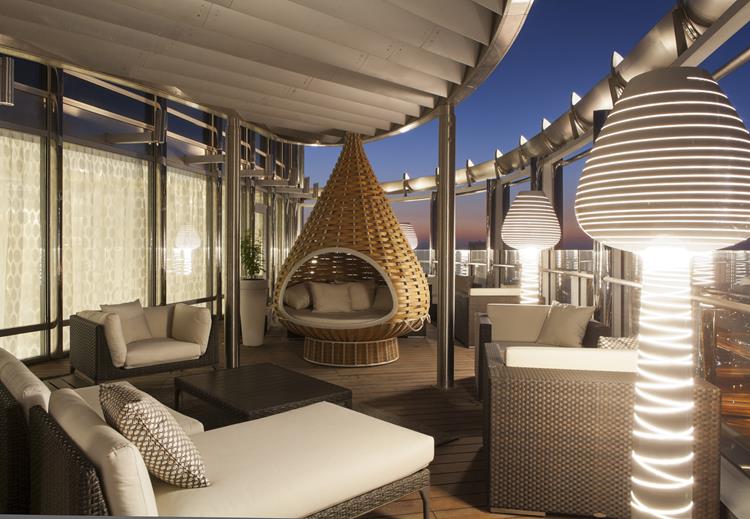 Since so many titles and credentials are acclaimed to a single building, it is very right to wonder who must be behind the construction of this beautiful and mind-blowing piece of architecture. The design has been developed by a famous US architect Adrian Smith, while he worked as a partner of Skidmore, Owings and Merrill. He possesses years of experience of developing building of finesse and unparalleled quality. The man is also the driving force behind the construction of Jeddah Tower which is supposed to be ended by 2020. The edifice Is expected to exceed the records set by Burj Khalifa and come out as the tallest building in the world, with a height of 3,280 feet which is greater than any other extant constructions.

The idea behind the design and look of Burj Khalifa was based on a flower known as Spider Lily. The species is commonly found in the states of South America, America and Mexico. Initially, the name for the enormous edifice was chosen as Burj Dubai, but later it was changed to Burj Dubai in respect and honour of the president of United Arab Emirates and the leader of Abu Dhabi, Sheikh Khalifa bin Zayed Al Nahyan. He helped in getting the required finances for the creation of this beautiful attraction. In Arabic, “Burj” is a word used for “towers”.

Having so many acclaimed titles and possessing so much of world’s beauty, from the historic state of the art museums to modern Burj Khalifa, which is bound to attract visitors and tourists from all over the globe. The celebrities are no exception. The famous personalities including Tom Cruise have visited and even shot a few scenes for his movies at the famous tower. His fame reached to an unparalleled height in UAE when he got his scenes for one of his movies “Mission Impossible: Ghosts Protocol” at Burj Khalifa. The scene was itself a thrill to watch; both while being filmed and in the movie.

Apart from this, there have been numerous other visitors of national and international acclaim who made a visit to the famous Burj Khalifa. Some of the famous personalities include Mariah Carey, a US singer, David Beckham, soccer star and a supermodel Gigi Hadid. 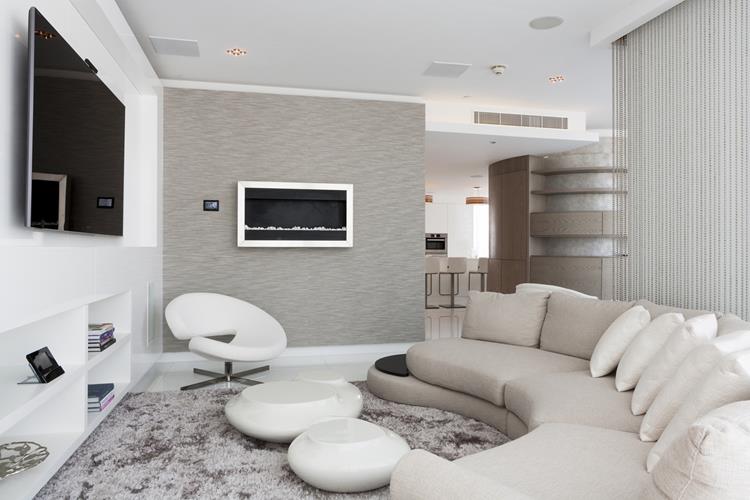 The experience of living inside Burj Khalifa is incomparable to any other affair. The presence of Armani Hotel Dubai in the gigantic tower’s interior only increases its beauty and glamour. In April 2010, a grand ribbon cutting ceremony was held to begin the operations of the hotel. Designed by Italian fashion guru, Giorgio Armani, the place boasts of simplicity and beauty while depicting a perfectly minimalist décor of light colours and Japanese floors. The 39th floor is occupied by the 160 suites and rooms, designed with impeccable textures and mod cons automated by iPads. The hotel welcome is also unique to the rest of experiences. Each guest expects a VIP welcome and has access to spa treatments, butler and Armani brands to use.

For those who are here for a longer stay, there is Armani Residence for a branded living. The suites that boast luxury and art are present on the Levels 9-16. The brand is synchronized in the services and ambience of the restaurant, hotel and residence. Along with exceptional and exemplary services, the Armani Hotel also offers numerous types of food, including variety of Italian, Indian, European, Japanese and Mediterranean cuisine. 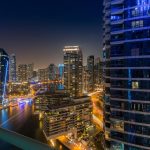 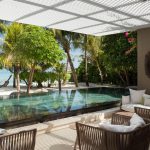