The wealthiest always have unique dreams and they love to own the priciest of things that help them make a statement. Among all the priciest items that today’s billionaire’s love, heavy bikes remain a major attraction. So, if you also want to mimic a popular celebrity, here we have listed the World’s Most Expensive Bikes that you’d love to ride this year and beyond.

List of Top 10 Most Expensive Motorcycles in the World

Let’s have a look at the list of most expensive motorcycles: 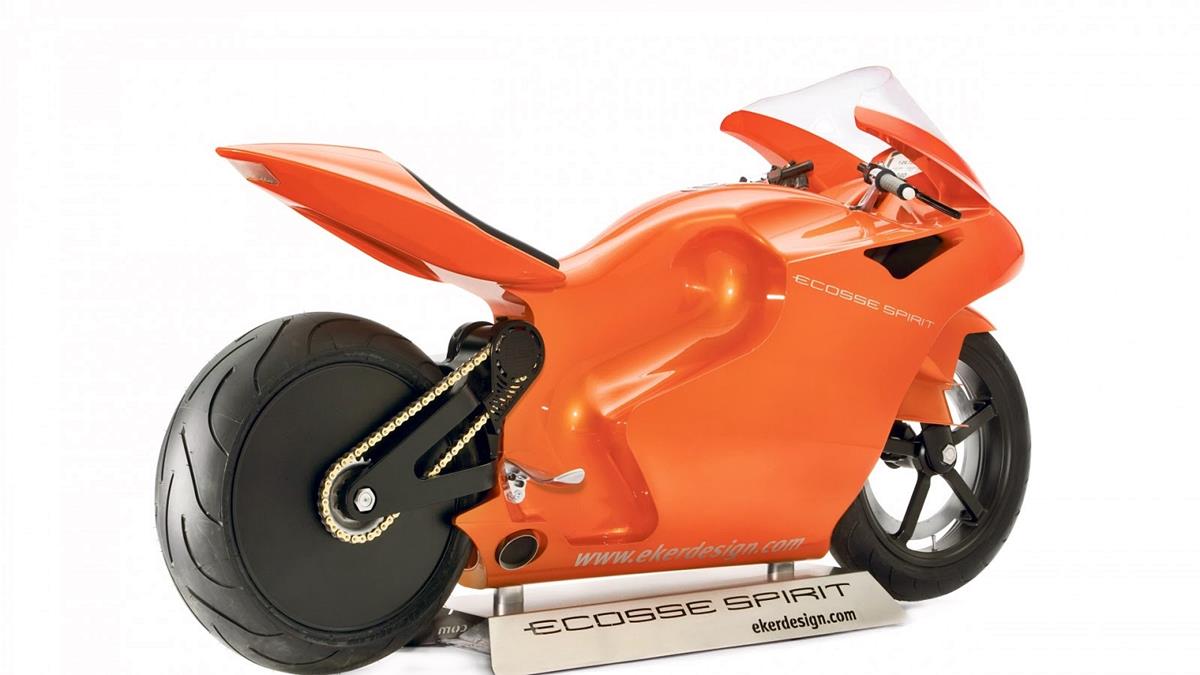 A real masterpiece from the F1 engineers of the UK, Ecosse ES1 Superbike is the most expensive motorbike in the world today, priced at a whopping $3.6 million. Featuring the most powerful V4, four-stroke engine, and boasting 200.00 HP power, the ES1 Superbike will give you a memorable ride time and again. Its wheelbase stands at 1420mm and it boasts of 108.0 x 108.0mm bore x stroke. Released in 2010, ES1 has recorded its top speed at 370.1 km/h.

This extraordinary build is actually the modification of the world’s largest bike from the top motorcycle manufacturer from America – Harley Davidson. The bike was designed with some artwork giving an expression of color and spring. It is probably the most luxurious bikes around and costs a whopping $1 million. 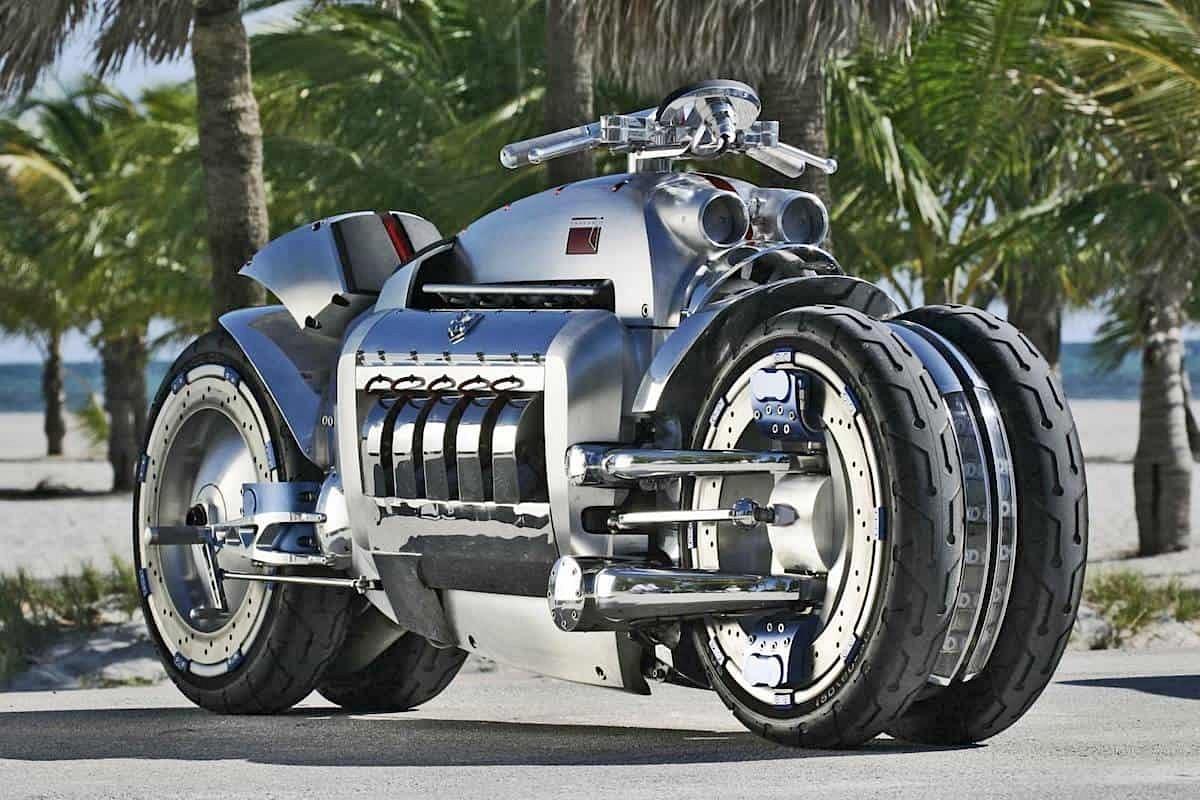 This one is a dream for all the wealthiest folks around as it offers everything that should be on the priciest bikes. Its 8277 cc engine works at its best with unleaded gasoline and 93 octanes (R+M/2). It boasts of roller-type hydraulic lifters and a V-type 10-cylinder construction. The 500 hp engine that this bike comes with can easily manage the highest speeds possible. The custom-built Dunlop symmetrical tires have a perfect grip and are equipped with billet aluminum discs. It’s placed third on this list with a price tag of $555000. 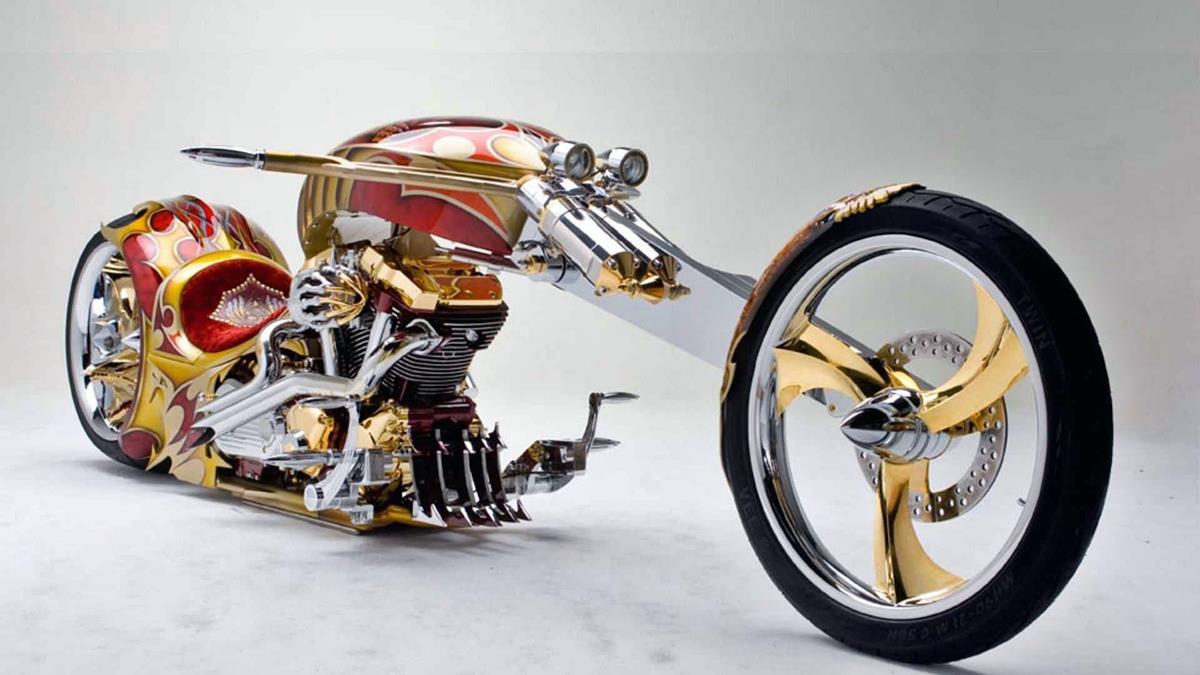 One of the most appealing motorbikes from the Japanese manufacturer, Yamaha, this one really is a Roadstar and is rightly priced at $500000. The bike has an air-cooled, 4-stroke engine that features 4 valves in a cylinder and is equipped with pushrod OHV. With its fuel capacity going up to 15L/4 US gal, it’s definitely going to keep you on roads for as long as you’d like.

Read more: Most Expensive Cars in the World 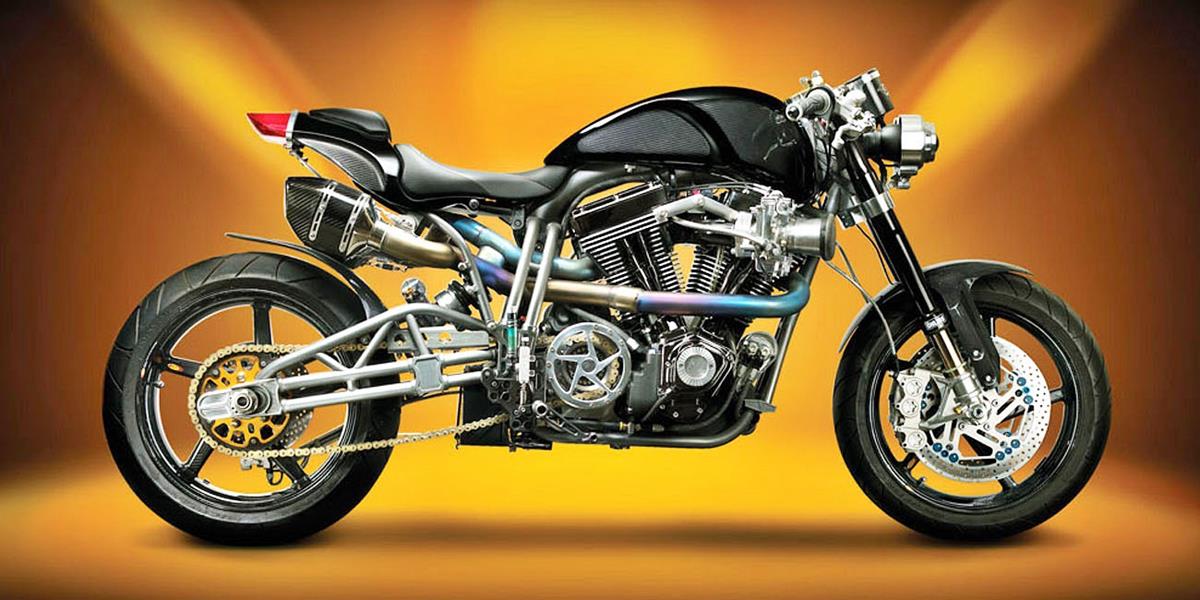 This Titanium Series FE TI XX from Ecosse Moto Work is priced at $300000 boasts of Ohlins MotoGP-grade TTX Gas Forks front suspension making it one of the best machines to ride. This bike is built with some unique specifications like a rake of 25-29 degrees, ISR custom radial brakes, and a titanium mainframe. The G-Squared dual-cam race engine makes it a really powerful bike with 225 hp. 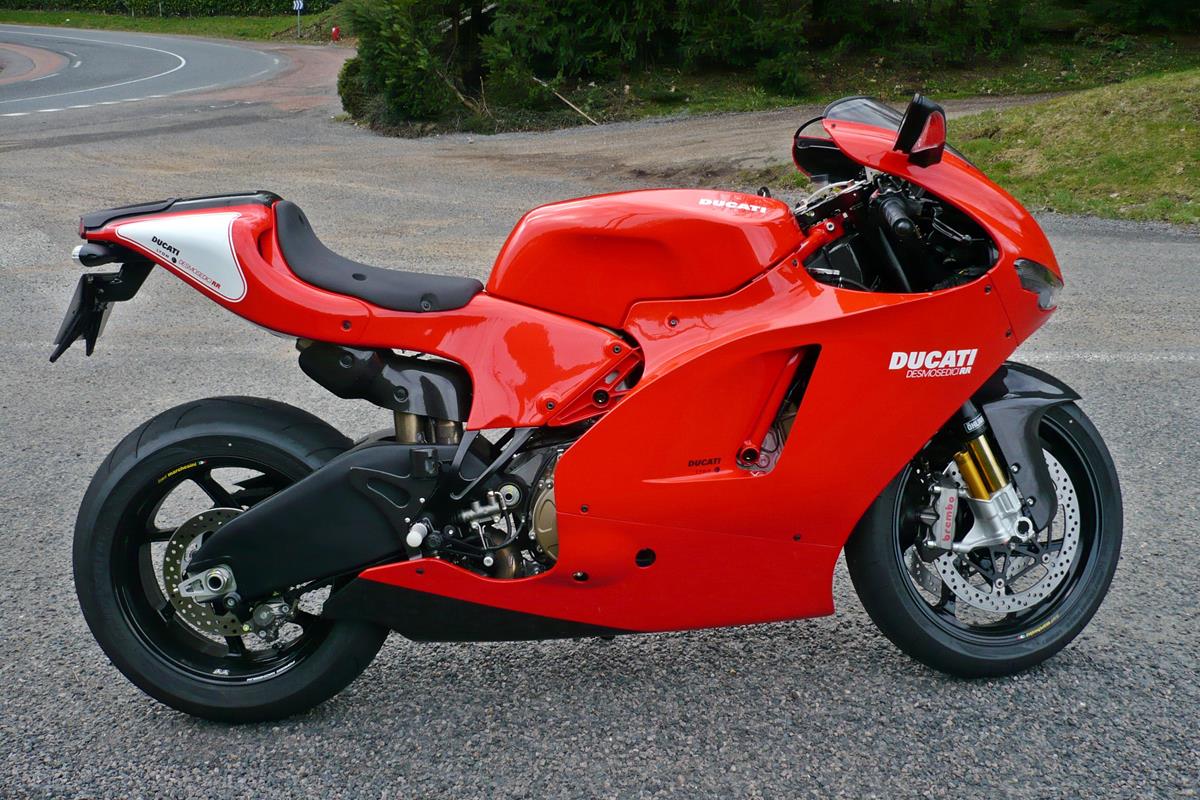 This stunning machine from the Italian manufacturer is sold at a whopping $232500. Weighing around 319 pounds, this one comes equipped with Ducati testa stretta 998R rods to make sure users get a perfect and powerful ride with its 200 hp engine.

Read more: Most Expensive Shoes in the World 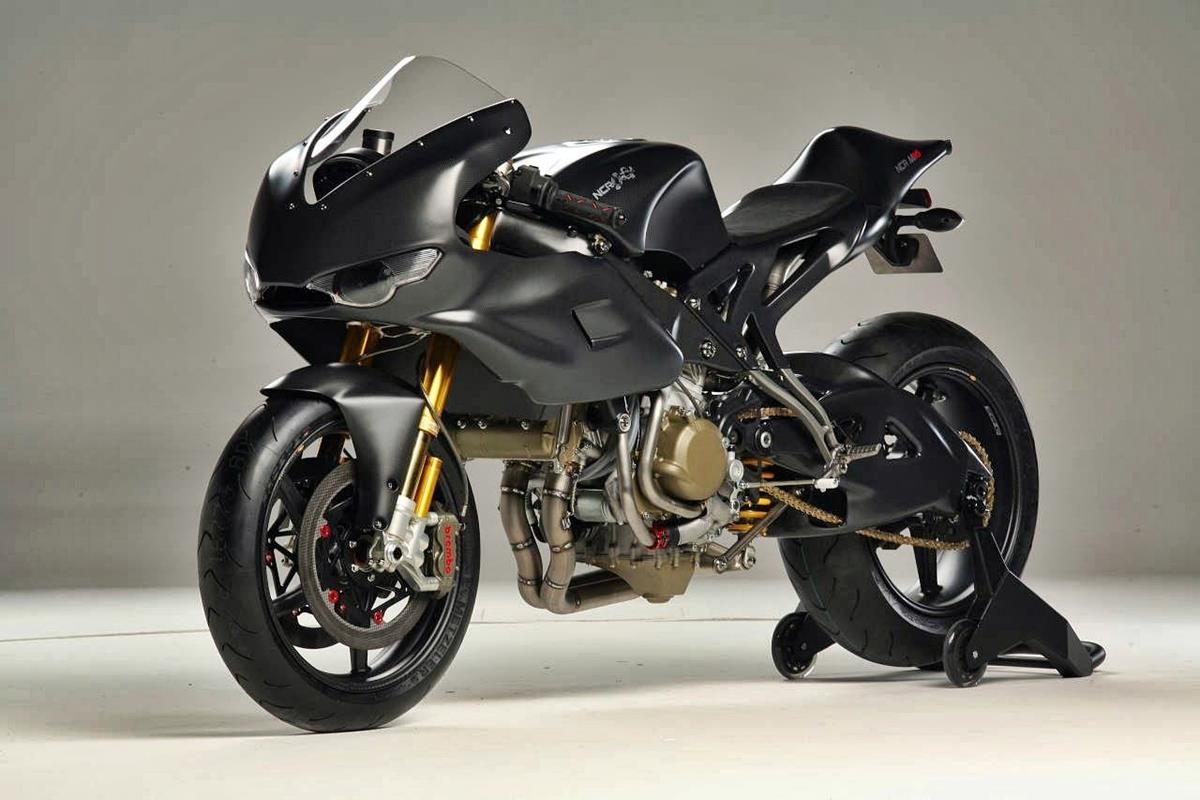 This Testa Stretta NCR Macchia Nera Concept from Ducati received all the praise when it was first released offering outstanding efficiency to the riders. It’s not just pricey, being offered at $225000, but its beautiful construction actually lures even the wealthiest with a discerning taste. The specifications include a four-stroke engine with a liquid cooling system. The engine can generate 185 hp power and it comes with the double-disc. Brembo brakes at the front. What’s even better is that you can buy it in white, gold, and black colors. 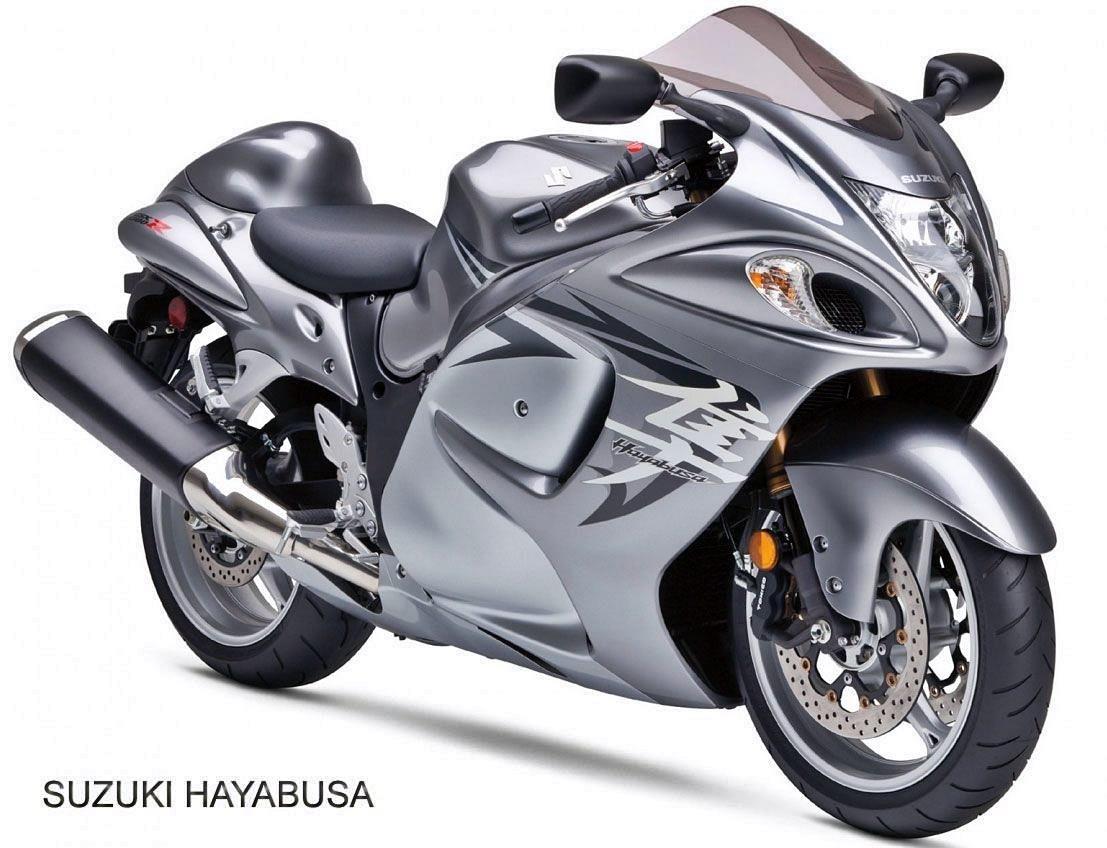 Still ranked among the top 10, Suzuki AEM Carbon Fiber Hayabusa comes slightly in an affordable range being priced between $160000 and $200000. The frame is lightweight but the engine comes nowhere near that classification. The distinct design and Carbon Fiber construction has attracted many towards this beauty. 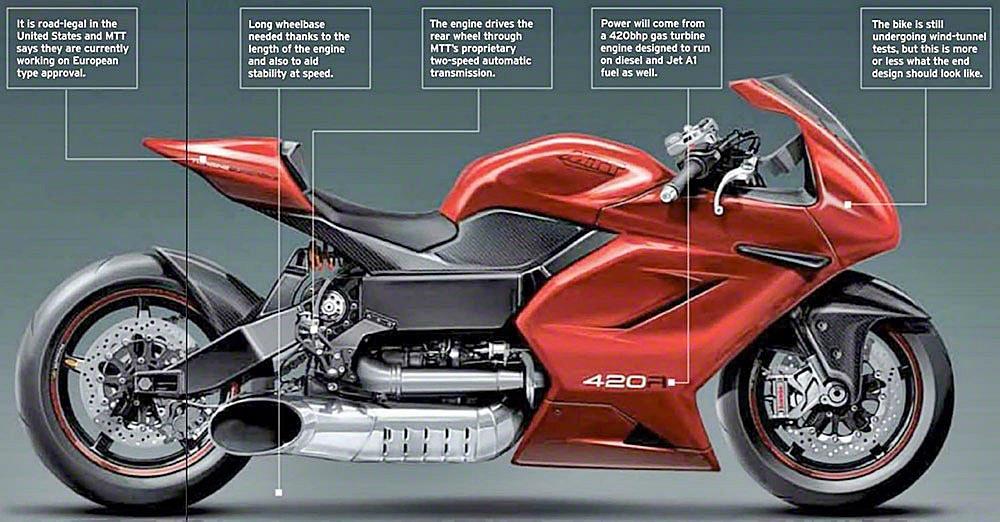 The MTT Turbine Streetfighter with its Rolls Royce Turbine engine is priced reasonably at $175000 because it can literally fly you in the air going as high up as 249 mph. This machine boasts of 425 ft-lbs @2000 rpm torque and 34 liters fuel capacity. 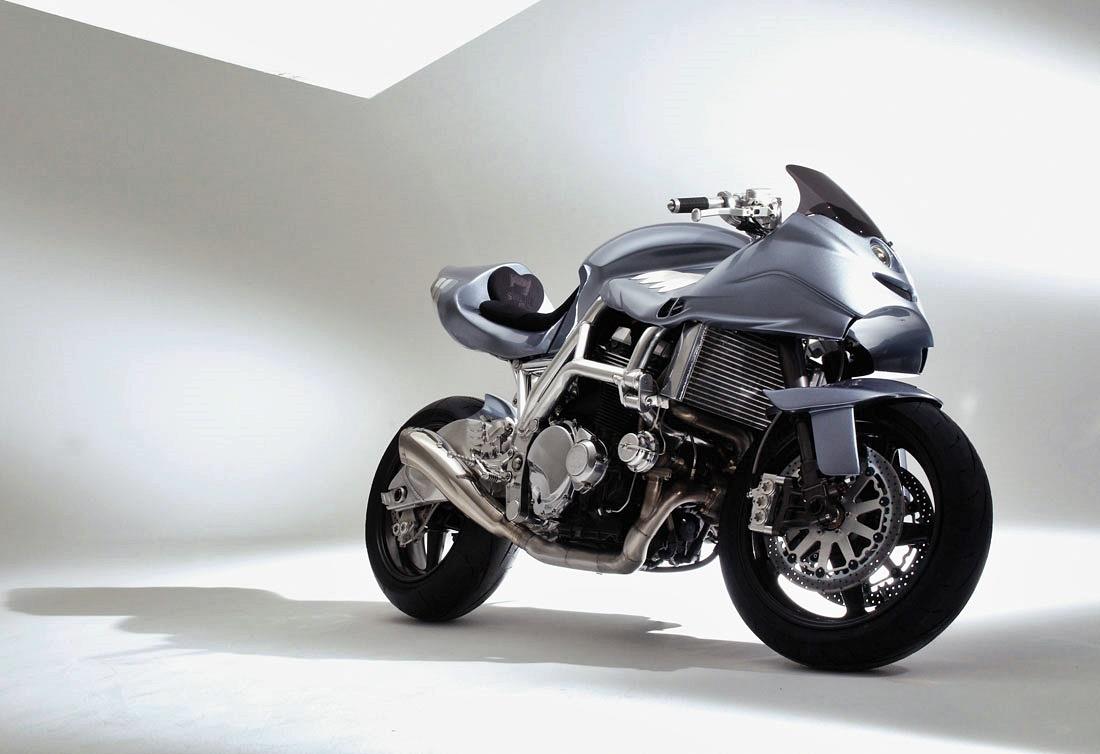 This is an amazing road bike designed for paying tribute to Barry Steven Frank Sheene late. The stylish looks of this beauty are just tailored to the racer’s personality. As for its specifications, the two-wheeler comes equipped with a Garrett turbocharged Suzuki GSX1400 lump, hand-built engine, Wiseco pistons, and much more. Priced at $172000, it can generate 250bhp power and has earned a prominent identity everywhere in the world.

So, which of these luxurious beauties would you like to ride then? As the price tag goes high up, you can expect something better and better. See how much you can spare to afford such a luxury. Here you can also explore the 10 best supercars in the world curated by Dubai luxury brokerage house – LuxuryProperty.com known for listing the world’s finest homes.

Lil Pump Net Worth – All You Want to Know About Him 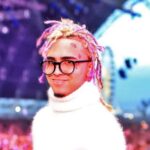